EIVT is a charity that was formed from the former Enfield Island Village Residents Association Ltd (EIVRAL).

The Trust is managed by a Board of up to 11 Trustees comprising:

The Trustees have the power to directly manage the Island’s affairs or employ a management agent (company) to manage EIV on the residents’ behalf.  The current managing agent is Rendall and Rittner. 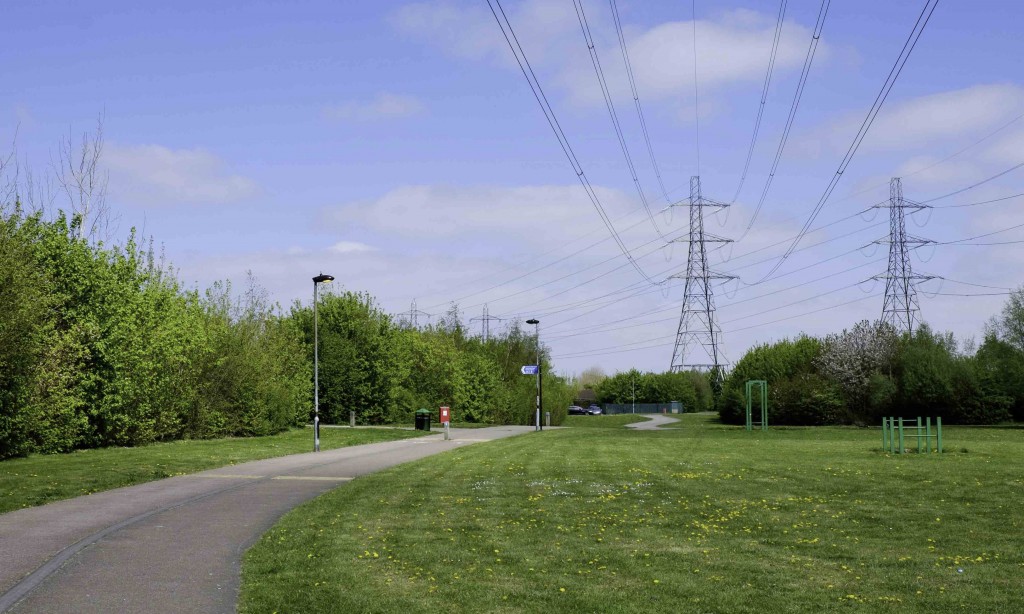 A common area that is maintained by EIVT

Being a member of the charity

All those who own a leasehold or freehold residential property on the Island are entitled to become members and participate in elections to the Board of Trustees.  Trustees serve for 2 years before being eligible for re-election.

What is the rent charge?

The Deed of Rent Charge is a payment required from all leaseholders and freeholders on the Island. This money is used to maintain the Island’s infrastructure.